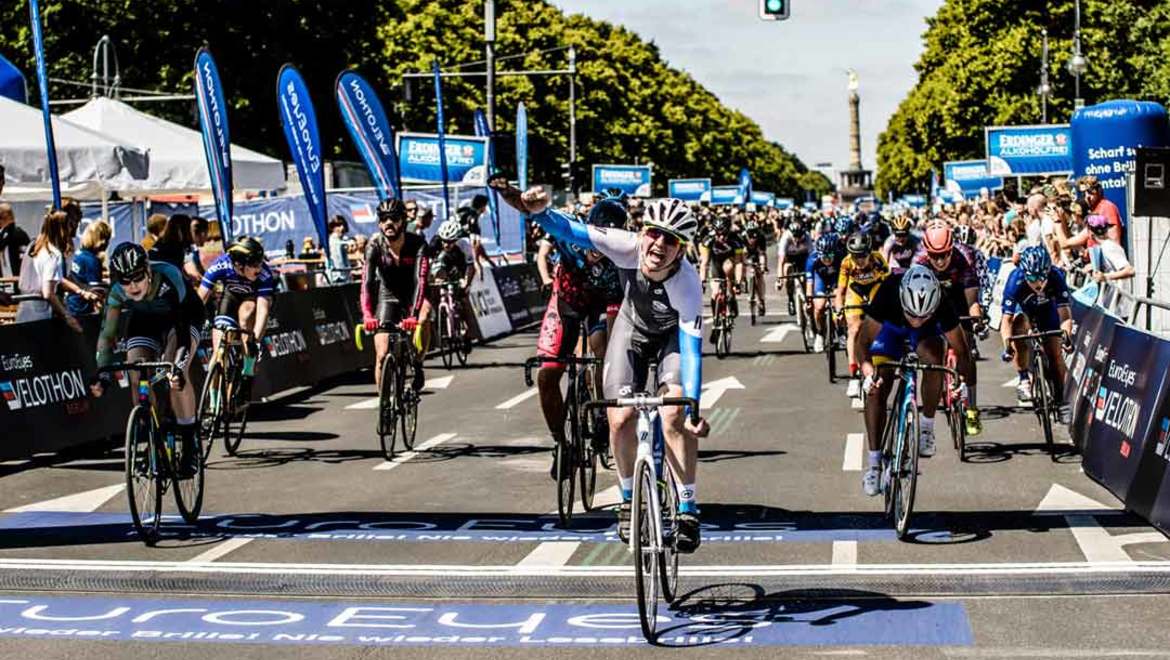 Schindelhauer Gates Team member Karla Sommer has just been awarded runner-up in the third Rad Race Fixed42  World Championships for fixed gear cycling. In the men’s team, Adrian Merkt also bravely battled it out among world-class cyclists at the Geneva Classic Crit where he was an early leader in the race. Schindelhauer celebrates the growing success of its young team by developing a new team frame and attracting more sponsors. 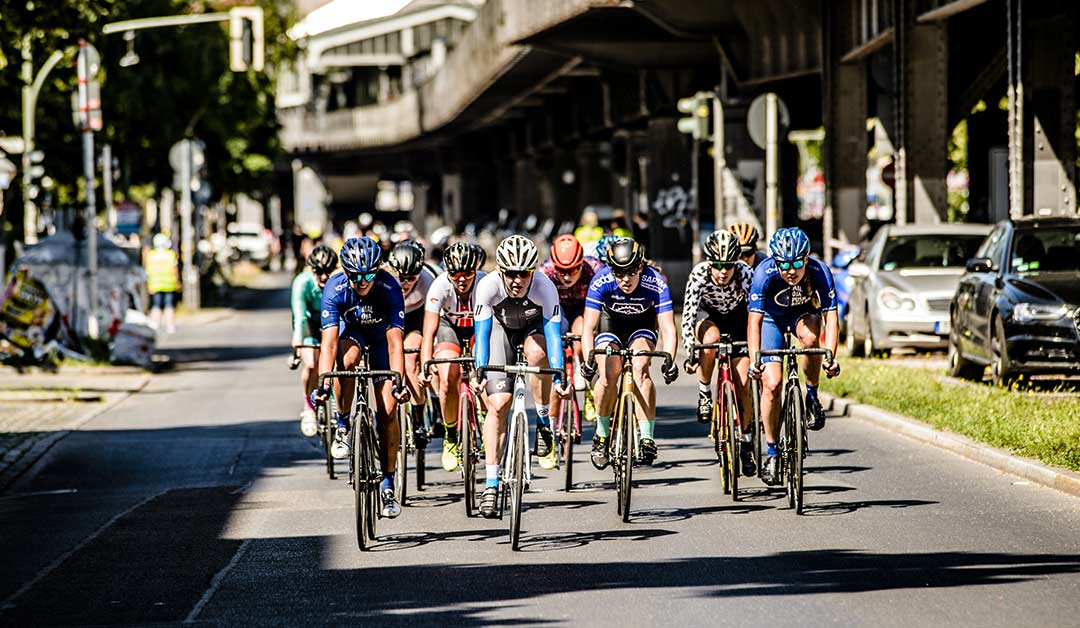 Already in its third year, the unofficial fixed gear world championship took place on the 18 June 2017 in and around the Velothon Berlin. For the second time, the Schindelhauer Gates Team scooped the runner-up title. 600 cyclists from over 25 countries competed in the 42.195 km race across the capital to the Brandenburg Gate finish line under gruelling conditions. After finishing the women’s race in the spectacular time of 01:03:05.65 and racing at an average speed of 40.13 km/h, Karla Sommer represented the Schindelhauer Gates Team on the podium and was awarded the runner-up title. It is not only the marathon distance that distinguishes the Rad Race Fixed42 World Championship from other races. The tough conditions in particular make it stand out: cyclists compete on track bikes without breaks or gears. The new Schindelhauer team frame also made its first appearance at the event with a completely overhauled design specially created for this race. The frame is even more rigid than before and now boasts its own unique paintwork that pairs perfectly with the jerseys of the 10-strong team of Schindelhauer Gates cyclists.

We are proud to announce that there is also a victory for the men’s team. Adrian Merkt clearly dominated the Geneva Classic Crit race and led the field early on in the race riding in first place. He led the front-runners for a chunk of the race but lost time changing a tyre. Despite this glitch, Adrian Merkt recovered spectacularly and managed to catch up with world-class cyclists to cross the finish line in fourth place.

The Schindelhauer Gates Team was formed in 2015 and have been going from strength to strength since then. Karla Sommers’ success at the RAD RACE Series 2016 is a testament to this and also sparked the interest of even more sponsors. As well as Gates Carbon  Drive  and  Continental, the list of sponsors has grown to include Goldsprint  Berlin,  Wahoo,  Alberto Jeans, Sapim, Abus and Champion System. 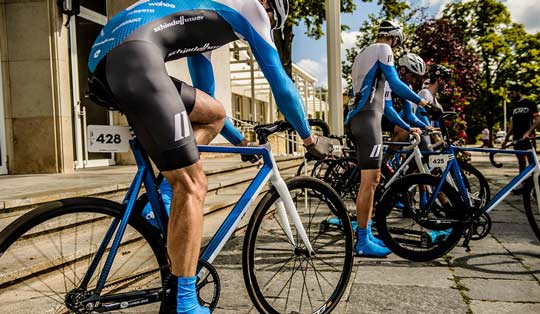 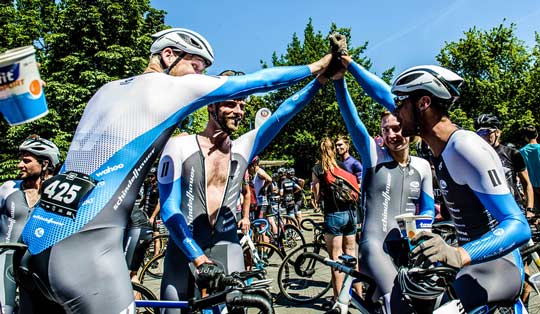 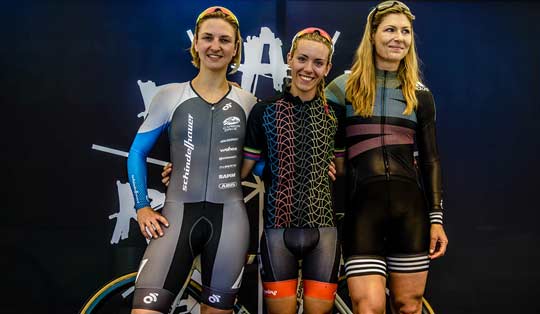 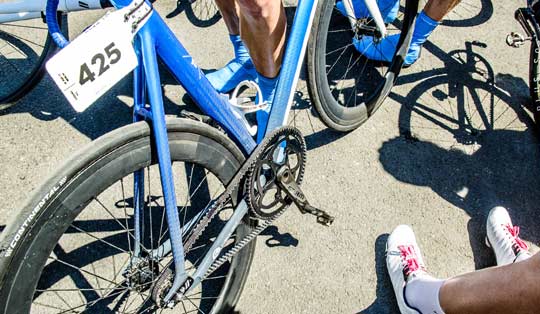 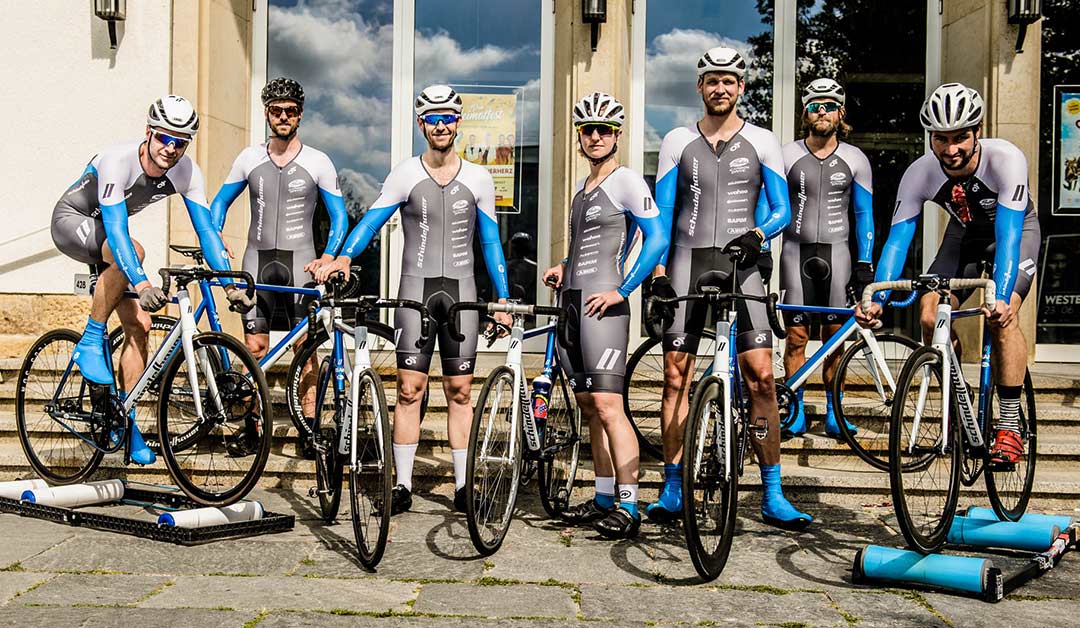 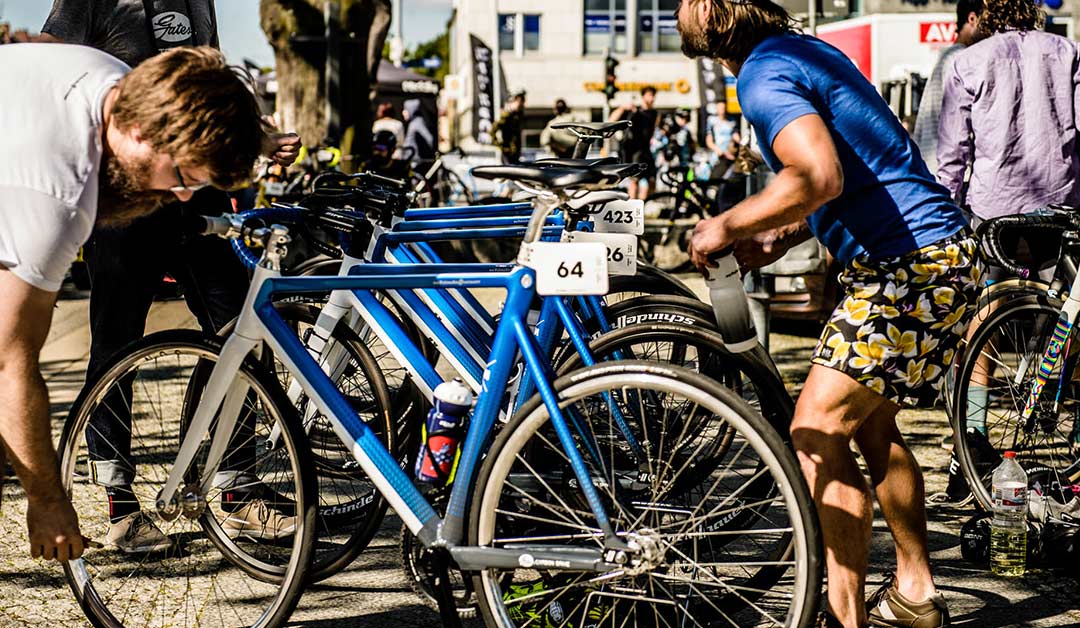