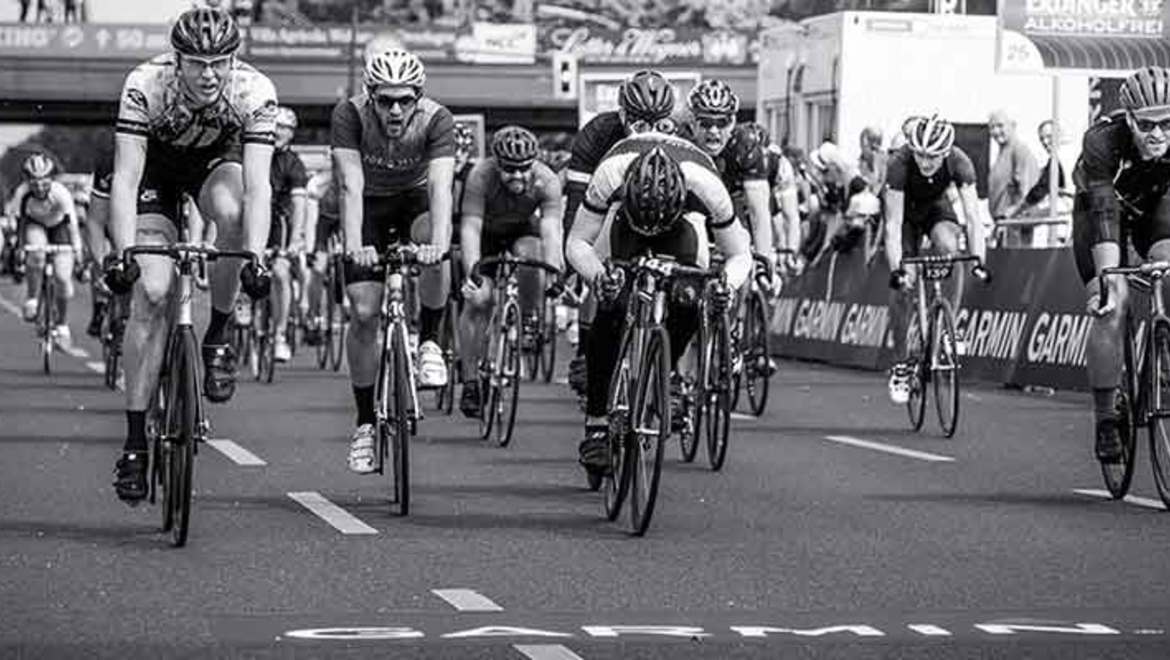 On May 31st, the first RAD Race Fixed-Gear World Championship took place in Berlin. 250 riders from more than 20 nations fought for the win over 42 km and of course the Schindelhauer-Gates team was among them.

Never before has such an event been held – only track bikes on 42 km of closed and secured roads. Boy did they fight! The race was considerably faster than expected with an average speed of 47km/h and became a massive festival of riding prowess. The track was both varied and challenging for the brakeless peloton and this led to thrilling scenes but also the odd spill. Unfortunately our team was not spared, but still went on to win a whopping 2nd place in the overall ranking. Roland Trauzold, Dylan Longridge and Adrien Merkt where the second fastest team. Justin Rudolph on his Schindelhauer Hektor finished on an impressive 3rd place in the individual ranking. Of course we also want to congratulate Christin Klepsch and Sebastian Körner, who both crowned themselves champions that day.

We are proud of our team and would like to thank RAD RACE for the outstanding organization of this unique event. It was a great day and a memorable race! We cannot way for the rest of this season. 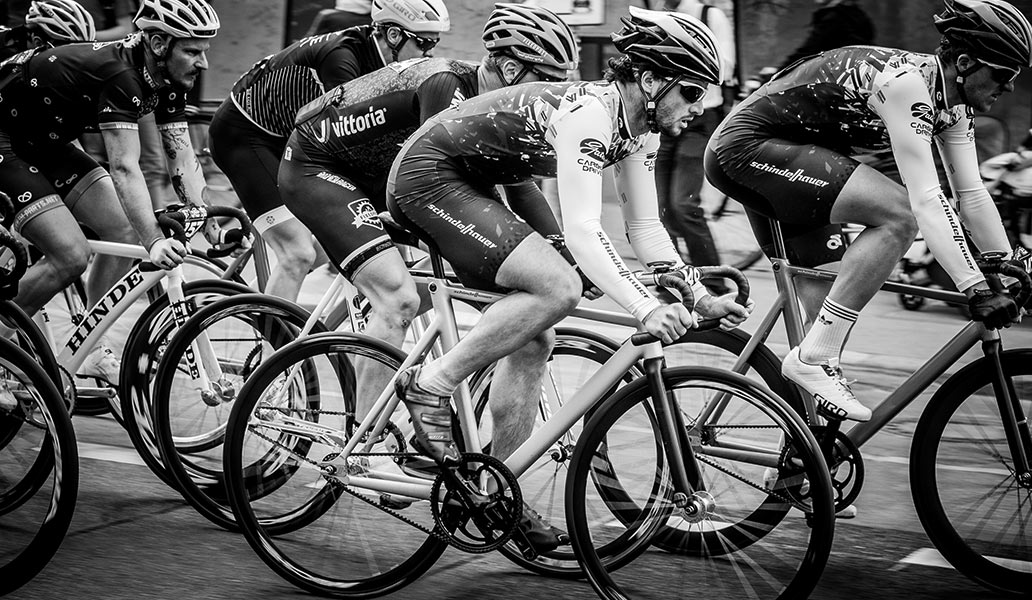 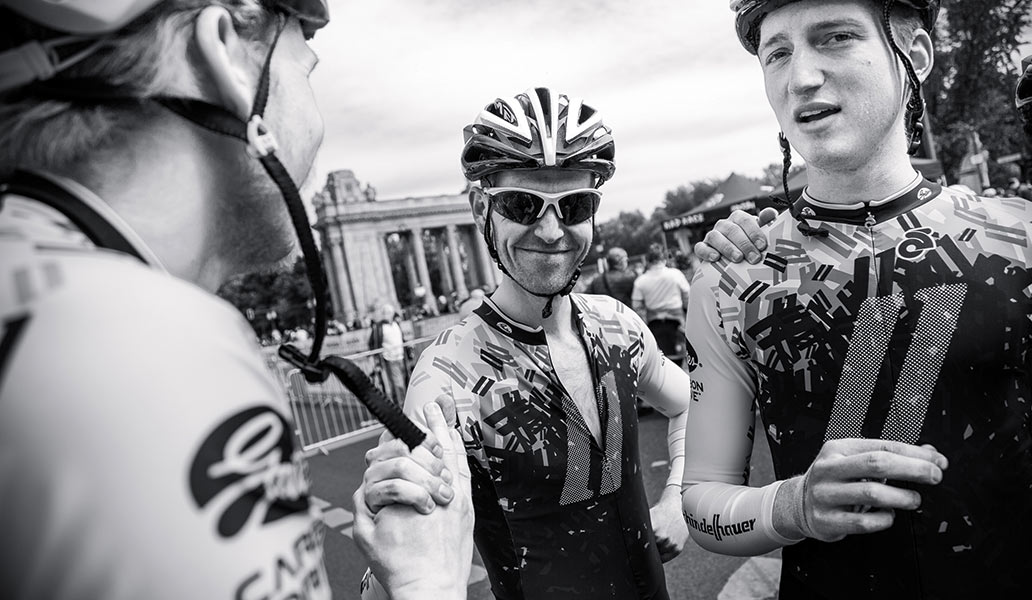 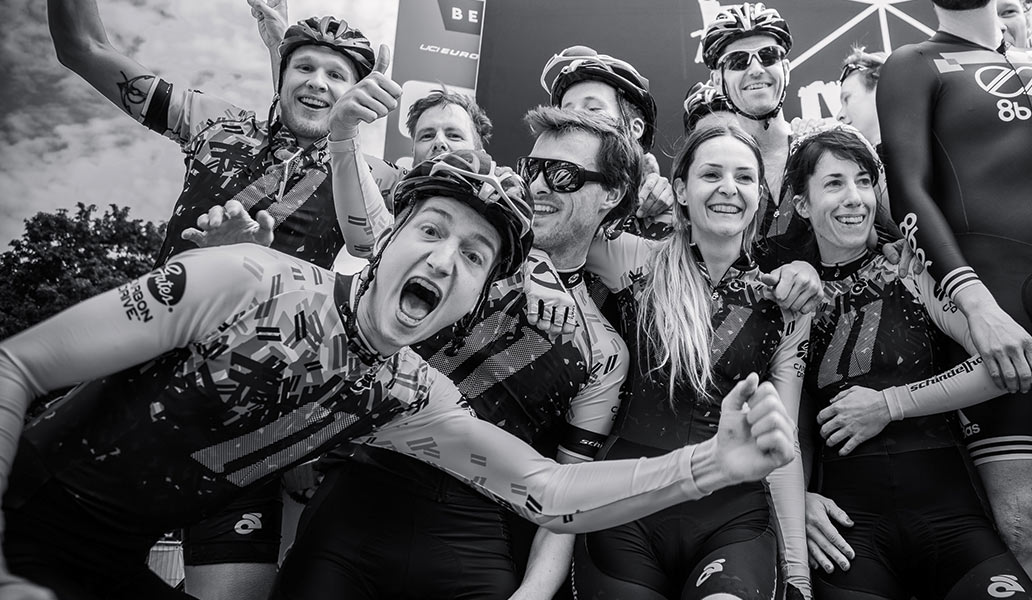 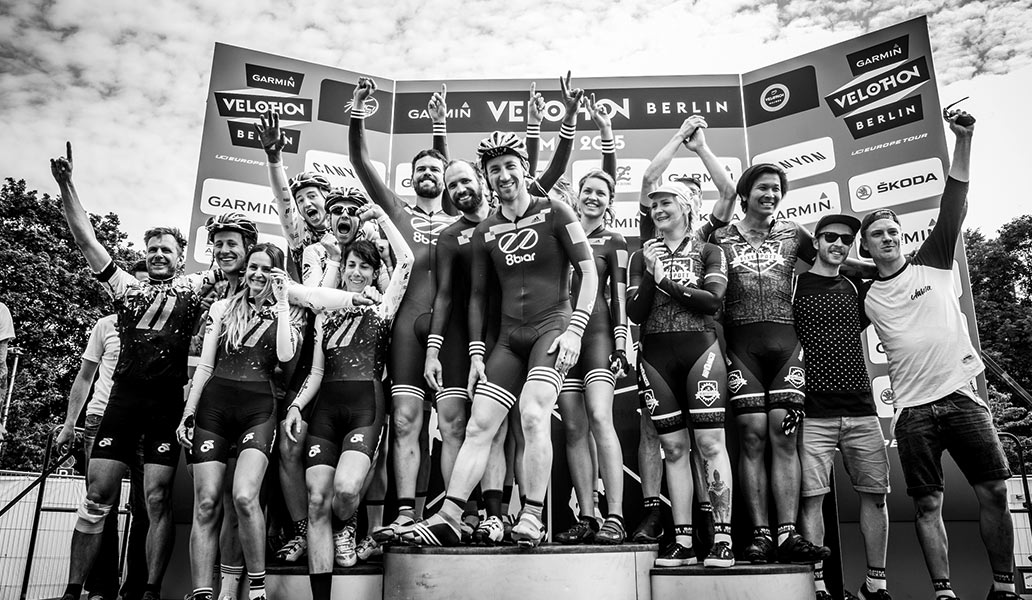